Posts Waiting To Be Read

As I was sitting outside earlier, I noticed my rose bushes were budding with numerous blooms. We are so much like the flower that lays dormant for so long. I too have been asleep for many months now. I too have been just sitting around helplessly waiting to come alive. I’ve dragged myself through the motions with little or no feeling at all just hoping to survive from sun up to sun down. Some days all I looked forward to was going to sleep. This depression thing swallows me sometimes and it takes months to crawl back out. But today, I had a little hop in my step. I felt energized as I recognized that feeling that I too was starting to bloom. The hope and change are in the air and I am grateful to feel this good today. Sometimes you have to sit back as the ebb and flow comes and goes. One day at a time is all we can do and today is the start of something new.

It’s so easy to get caught up in negativity and end up in a rut. I read something on Facebook today and I felt the need to share the message. Ready, repeat after me.

Things are happening for me.

Today is our first major tornado threat of the year here in Oklahoma. Isn’t it amazing and crazy how much our lives can change in just 24 hours?  Everything that seemed like such a big deal yesterday isn’t even a single thought today. Life has a funny way of putting things in perspective especially when we’ve forgotten how to do it for ourselves. Today be grateful for all of your blessings no matter how big or small. Don’t take anything for granted and keep in mind today and tomorrow may look very different from one another. We are in a constant state of change. This too shall pass. Until then I will hunker down until the storm blows past and it will pass in its own time.

Don’t cry because it’s over, smile because it happened.Dr. Seuss

I used to look back on my life with a sadness for the days that had passed me by. I mourned for moments that would be no more. I couldn’t enjoy what was in front of me because I was so attached to what I left behind. I know now that there is so much more life ahead just waiting for me to arrive. I can look back now and smile in gratitude while I look with smiling eyes to the future in anticipation of what it holds. Everyday holds promise. Everyday is special. Everyday is a new chance to make my life amazing. Everyday is another chance to find the magic of living in the moment with no desire to be anywhere else but right where I am.

I did it! I turned the big 45 in the happiest place on Earth. Yes, I know I was just at the Magic Kingdom a month ago but I must say, celebrating my birthday there was absolutely amazing! I had lunch in the castle embracing my inner child surrounded by smiling princesses. And wrapping the day up with the electric parade and fireworks left me with goosebumps from head to toe. One thing I have spent the last year understanding is that life is just way too serious. Maybe actually, I am way too serious and there is so much opportunity in my life to allow for some fun. That is my word for the year to come…fun! Laughter, love, smiling, giggling, fun. All those other dreams and goals and pressures to be more, have more, do more can wait. This year will be about finding my inner child and experiencing more happiness than I have ever known. Here are some memories of my special day! 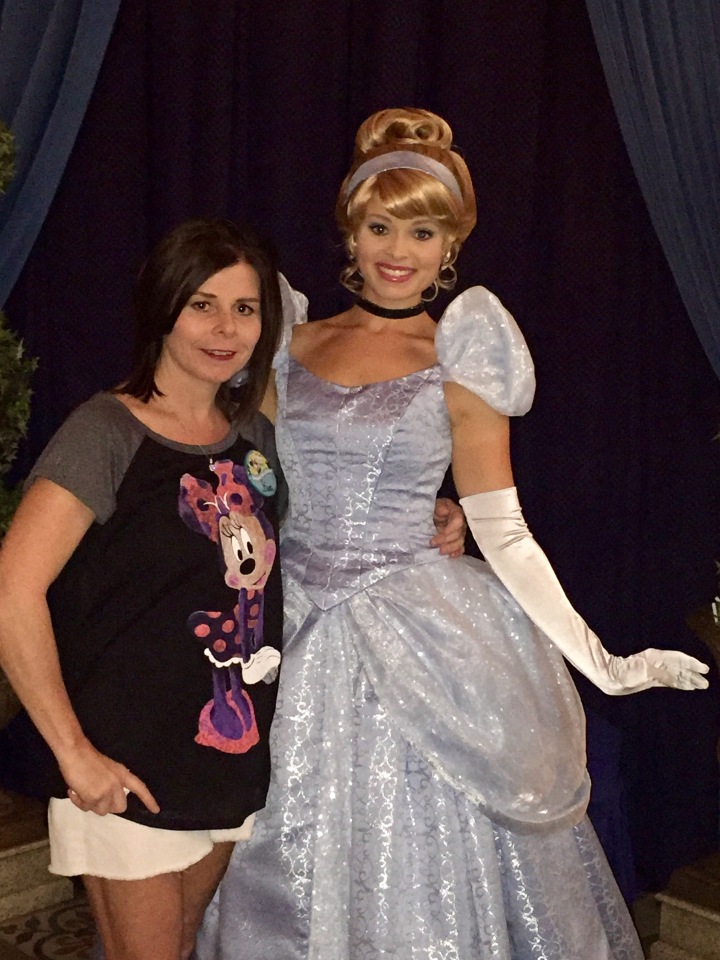 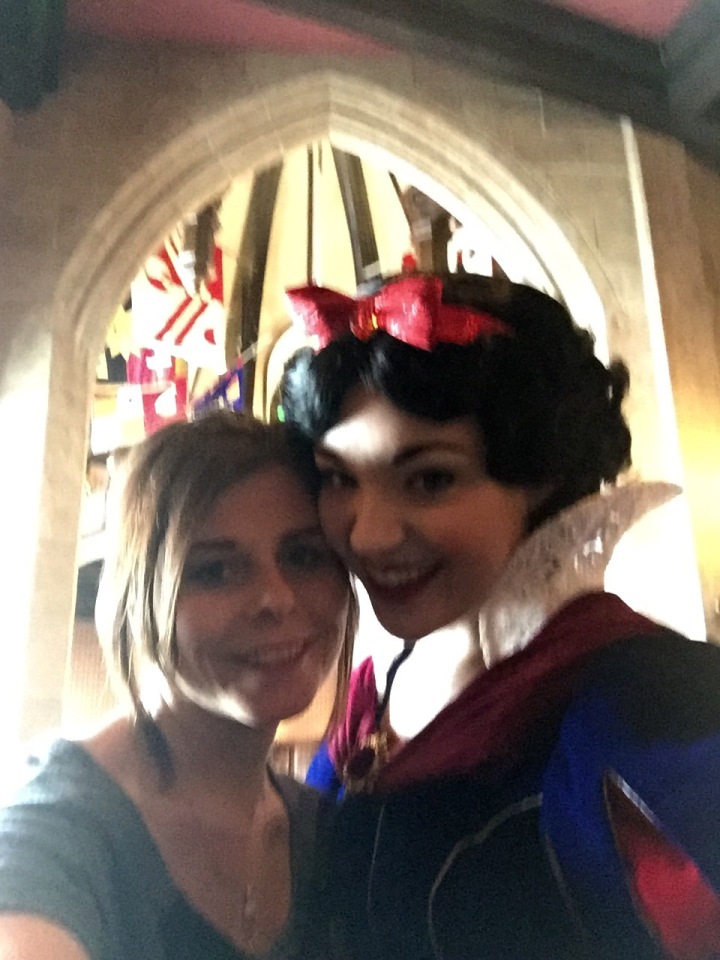 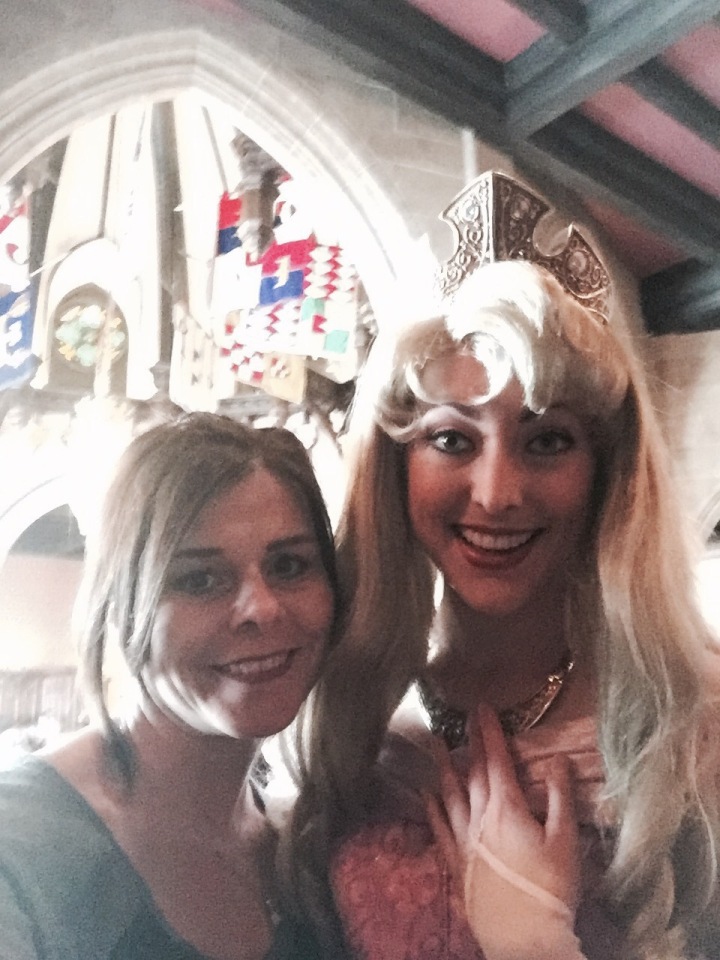 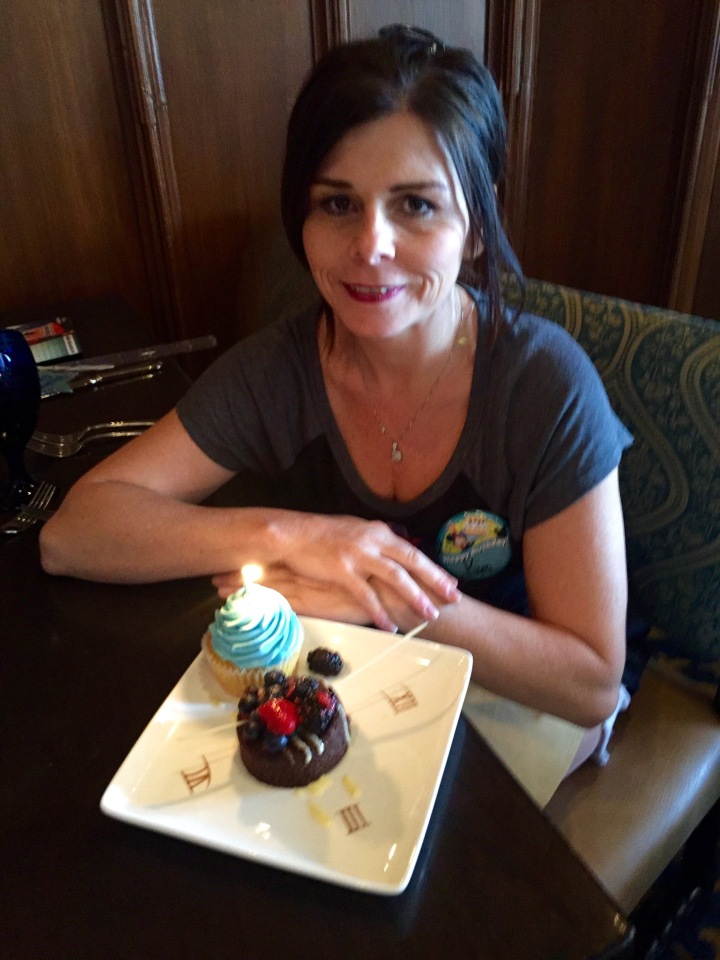 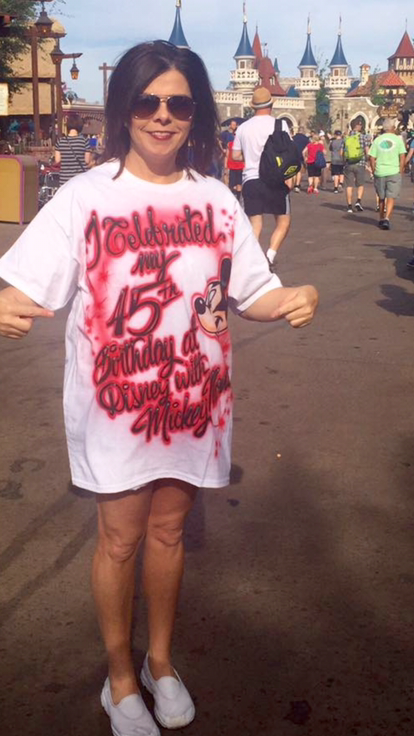 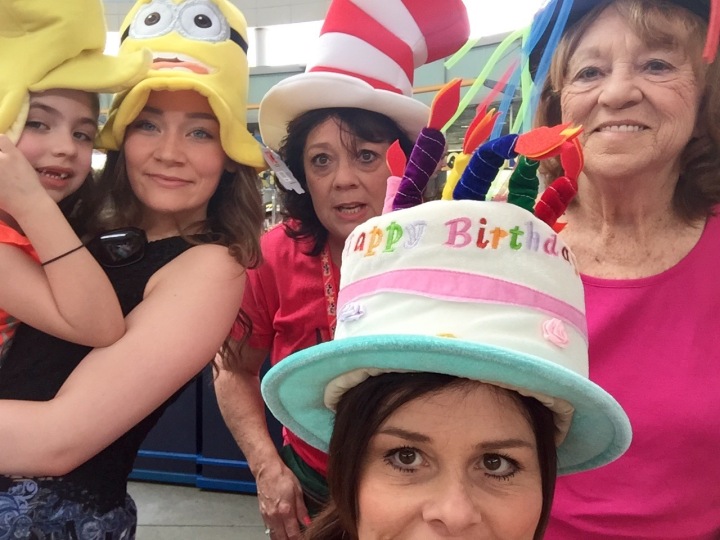 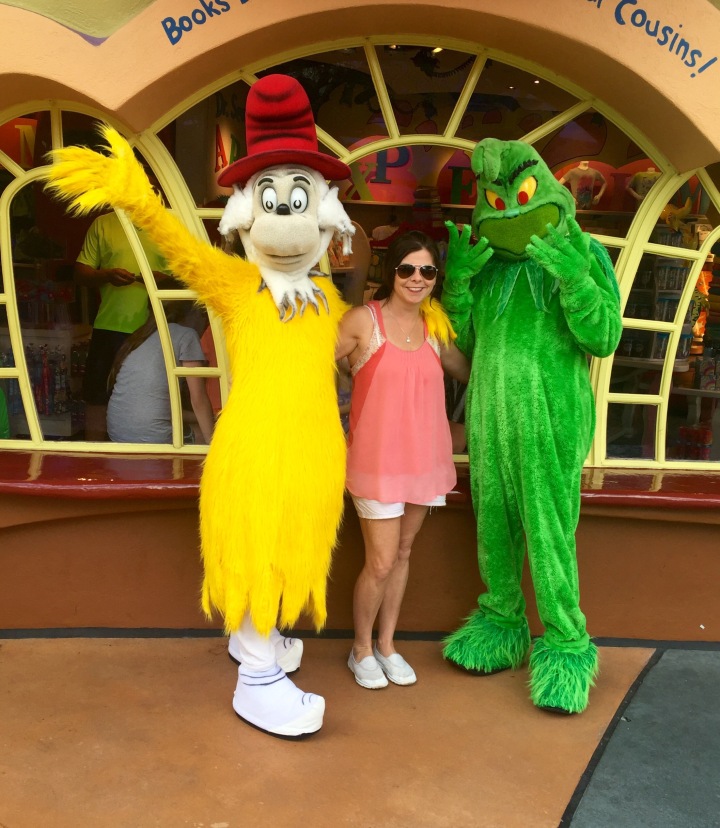 Nobody can hurt me without my permission.

I read these words today and for a second I felt confused. Could this be true? Is it possible that I decide who hurts me and when? Sometimes I know I am just too sensitive but other times I am able to logic my way through someone’s words or actions and not be affected by them. So what is that fine line, the in between of being able to blow something off or be completely shattered by it? I still don’t know so for now it will remain a mystery to me. Do you really think the words in this quote could possibly be true?

How often does someone do something special just for you? Wednesday night I had to take my sons Xbox away. He had missing assignments and until they were completed, there would be no more video games. I still remember the way he grumbled”I hate you” as he walked down the stairs. It took 14 years for him to mutter those words. I just shrugged it off and went about my day.

In the morning he gave me a list of items to buy at the store. It was an odd list but after some questioning he told me he needed those ingredients to make something for my birthday.

He was so excited after school and went right to work. An hour later I had 3 perfectly shaped bath bombs that smelled fantastic. I don’t know if I enjoyed the gift as much as I did his desire to do something special just for me.

Be that person today. Pick one person and go out of your way to do something nice. The effect of such kindness lasts many days. I can’t think of a better way to kick off the weekend. What do you say?

If you could relive any one day of your life, which one would it be? Why?

Have you ever committed yourself to something wholeheartedly that gets you absolutely nowhere? Sometimes it’s necessary to make the tough choice to remove yourself from the people and situations that hold you back. How do you stay committed to the very things that snuff the light right out of your soul? At what point do you stand up and say, that’s it, I’m done, enough is enough? How do you part ways with the willingness to try nd finally admit you gave it your best try but it’s time to be done?

What is your breaking point?
I love this quote

I have wasted an entire year of my life. In just a few days I will turn 45. The older I get, the faster time seems to fly by. I got caught in a sticky web of the things I couldn’t control. I let them own me. I called them boss. I can reflect back and feel disappointment or I can learn from my journey and choose a new, better road. I am excited about the path ahead and I won’t be turning around wishing I could go back. I am ready to leave it all behind and walk away feeling lighter. I am choosing not to carry that load anymore. I do have a choice and I am choosing to move on and let go. They say everything happens for a reason. I think we are handed a lesson and until we finally learn, it is given to us over and over again. For those of you who have followed my journey over the past year, I have finally found the courage to file a complaint with the Office of Civil Rights and not try and handle this school trauma anymore. I have let go and let God and whatever happens from here will have to be. Thank you for your support, encouragement and friendship during a time I let myself fall apart. I am forever grateful.